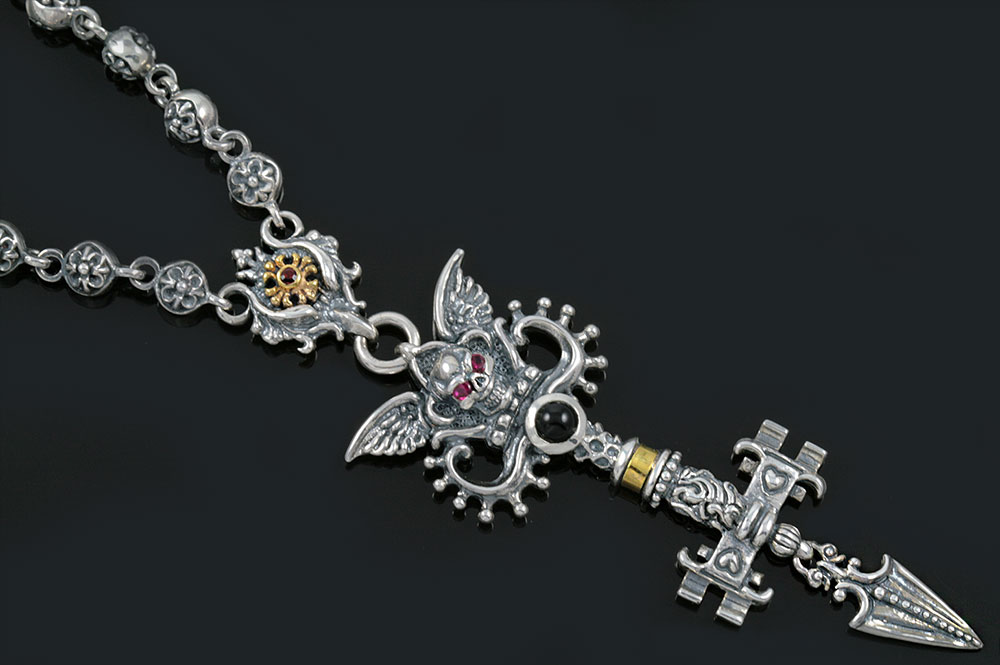 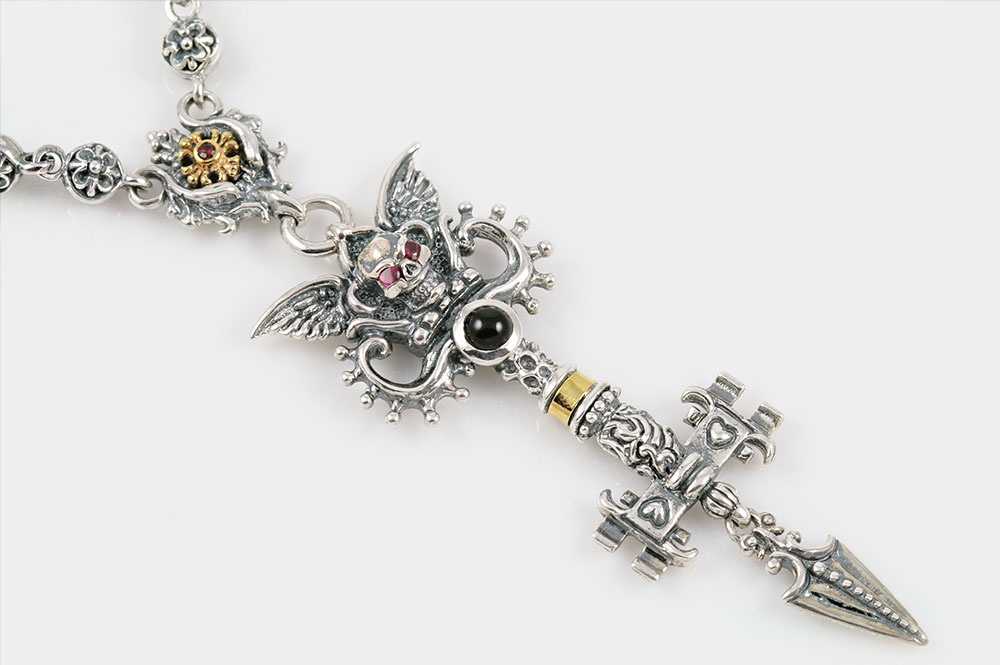 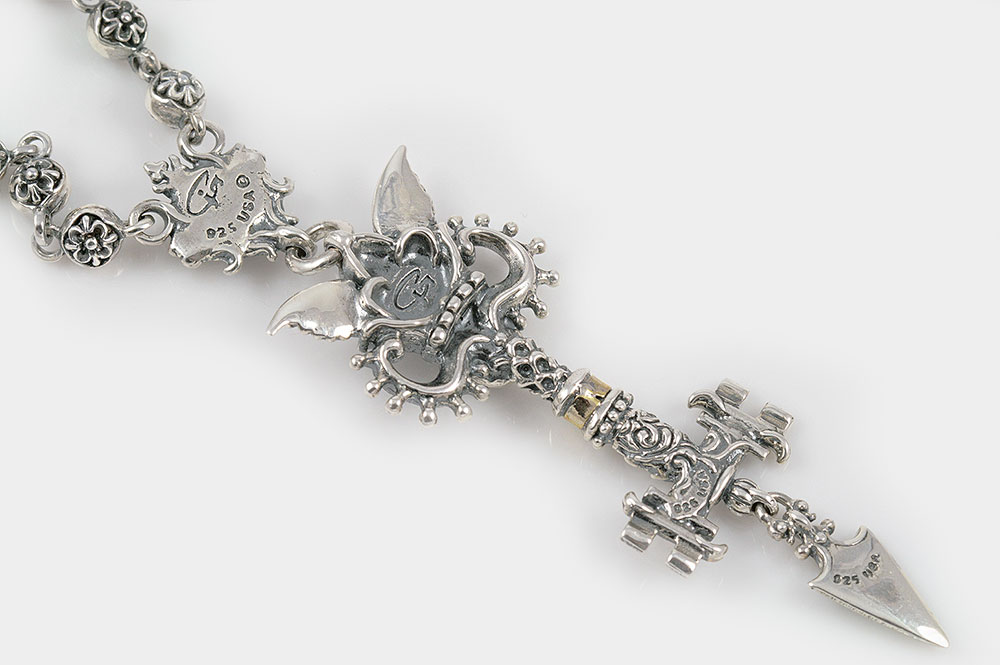 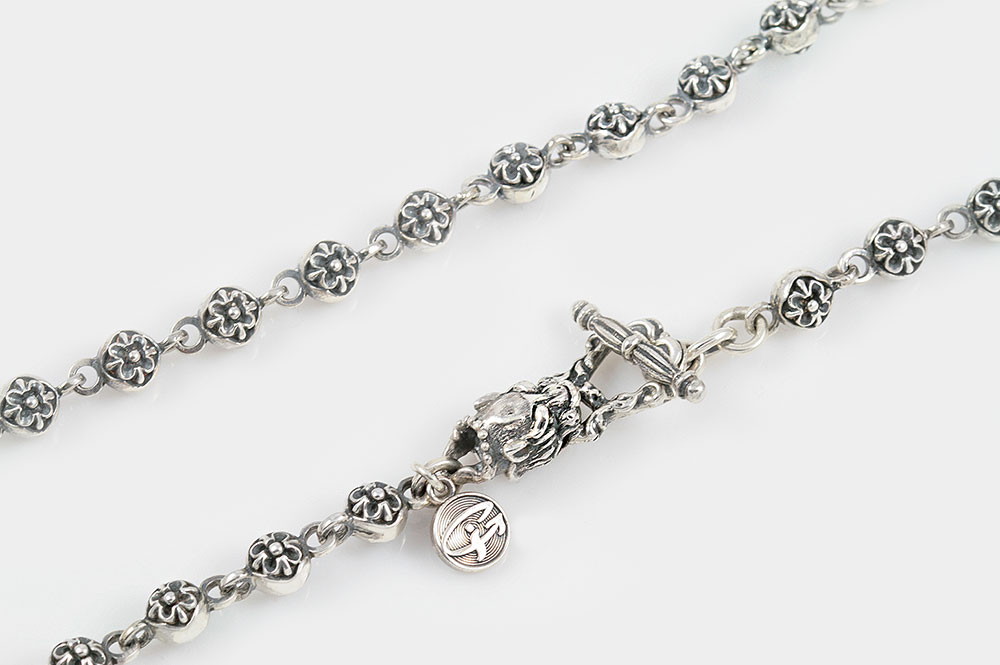 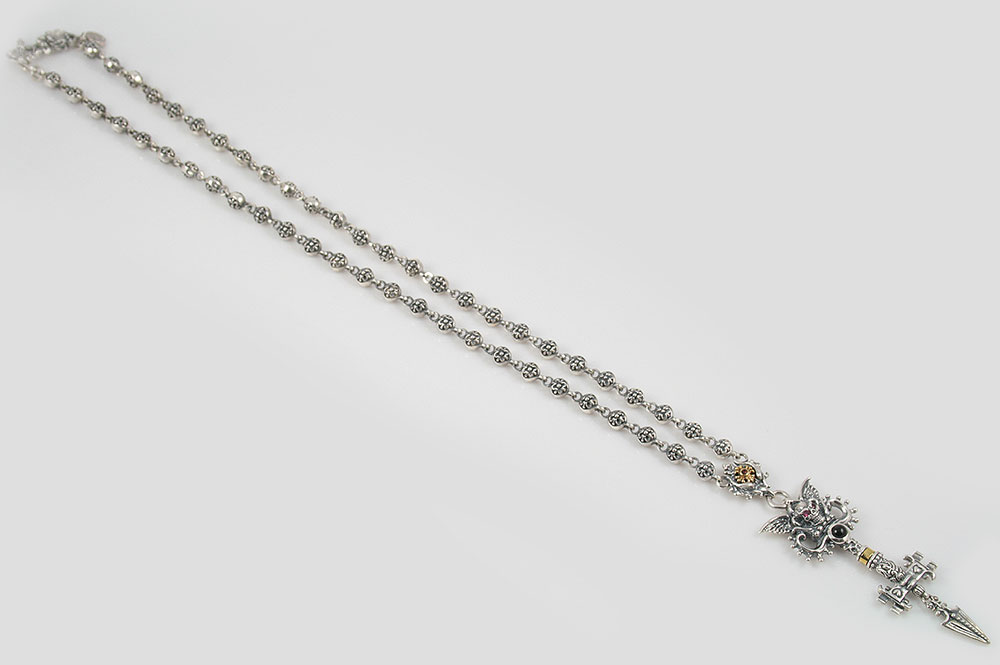 Hades was the Greek god of the underworld. In Greek mythology, Hades the god of the underworld, was a son of the Titans Cronus and Rhea.
One ancient source says that he possessed the Cap of invisibility. His chariot, drawn by four black horses, made for a fearsome and impressive sight. His other ordinary attributes were the narcissus and cypress plants, the Keys of Hades and Cerberus, the three-headed dog.